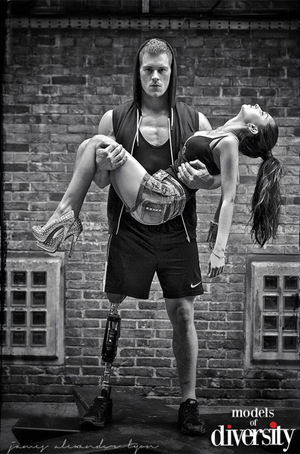 The recent events at New York Fashion week were a little different than they have been in the past. This was perhaps most noticeable in the FTL Moda’s AW15 show, as it featured models in wheelchairs and a male amputee as part of its Made It Italy theme.

The inclusion of these individuals with disabilities was more than just a tool for hype. Rather, the entire event was supported by a foundation out of Italy that puts tons of time and effort into researching potential cures for spinal cord injuries. Further assistance was provided by Models of Diversity, a London-based agency that seeks equal opportunities in modeling for those with disabilities.

The producer of the show was Ilaria Niccolini and she saw the moment as “a very significant moment in my fashion career…this opportunity to finally open the most recognized runways in the world to these beautiful talents, ready to show that disability is very often just a mental state.” 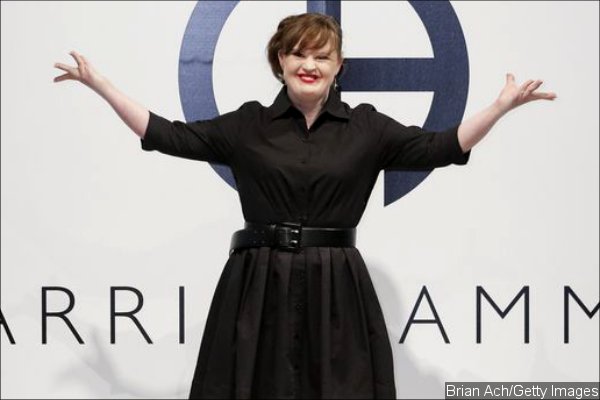 Among those featured in the show was recent American Horror Story star Jamie Brewer. During the festivities, she became the first woman ever with down syndrome to walk the New York runway.

A British amputee, Jack Eyers, was not only hand-selected for the show, but was also strutting across the catwalk in clothes by Antonio Urzi, whose clothes have been worn by stars such as Lady Gaga and Beyonce.

“I just want to show that having a disability doesn’t need to hold you back,” he said when asked about his experience.