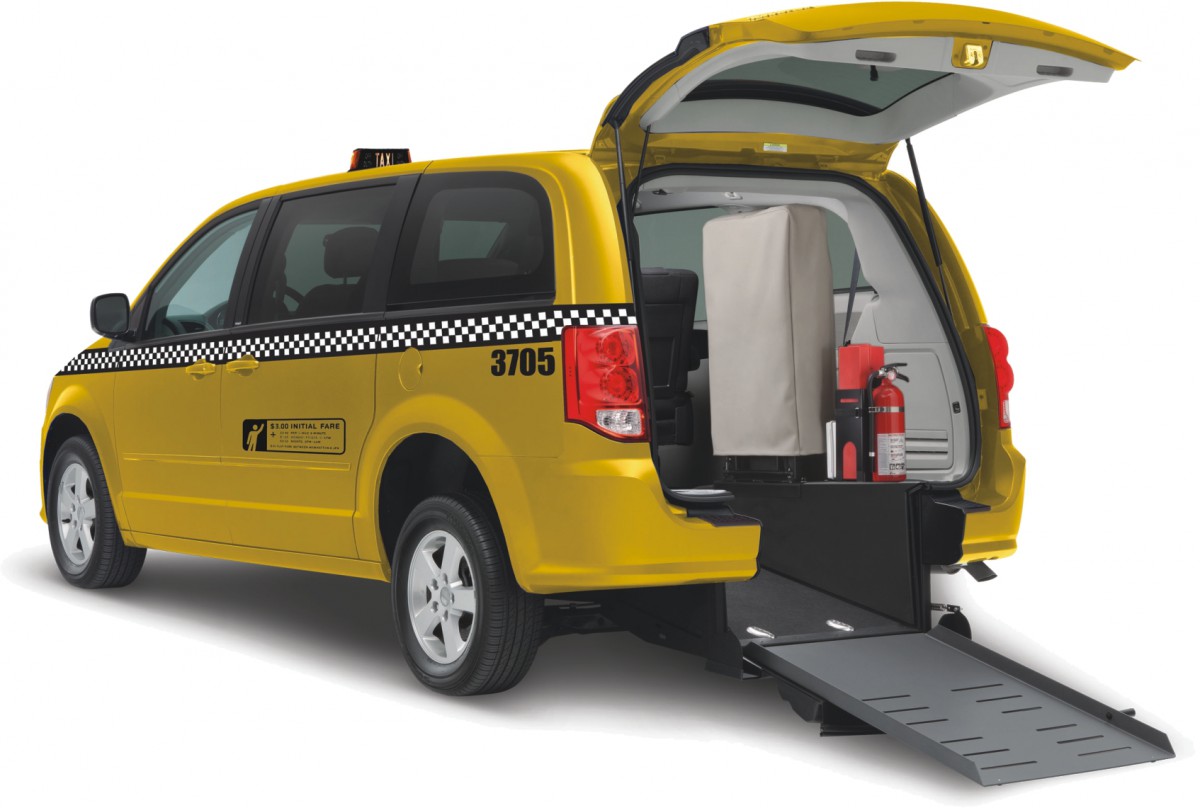 With wheelchair accessibility being such a hot topic in some of America’s largest cities, the discussion often stops after wheelchair ramps and accessible public locations are discussed.

New York has tried to always be forward thinking when it comes to accessible vehicle solutions. However, there was a backlash when their planned “Taxi of Tomorrow” didn’t properly promote any real wheelchair accessibility.

Thankfully, this was picked up by the public—both able-bodied and people with disabilities. With this realization, Councilman Corey Johnson has introduced a bill that would essentially kill off the idea of the Taxi of Tomorrow and establish a movement to make all New York City cabs to be wheelchair accessible.

Current plans within the city indicate that by 2020, just about half of New York City’s taxis and cabs will be wheelchair accessible. The bill that Johnson has rallied behind calls for the cabs to load the wheelchairs from the side instead of from the rear like current models.

Officials from within the NYC Taxi and Limousine Commission have stated:  “The comprehensive plans we have currently in motion will give New York City the largest accessible fleet in the nation, reflecting our resolute commitment to enhancing transportation options for persons with disabilities.”

The bill would certainly place New York City on the map as being the leader in wheelchair accessibility. Johnson believes that the fact that people with disabilities were not properly considered in the planning of the Taxi of Tomorrow design was regrettable. It almost seems as if there is a line drawn between tech innovations for the able-bodied and those in wheelchairs.

Fortunately, this new bill looks to remove that line and provide equal mobility for everyone.