The wealth of jobs and other opportunities in major U.S. cities like New York, Washington, D.C., and Los Angeles are unparalleled. But while there’s no shortage of things to do and see in these bustling centers, people with disabilities cannot always access sidewalks, office buildings, transportation, and so on. Even with the federal legislation that exists to protect the disabled, too many American citizens are restricted in where they can go or live due to a lack of handicap-accessible accommodations.

The issue impacts those with disabilities all across the country. In both major metropolises and small towns, disabled Americans often find they cannot get where they need to go simply because they use a wheelchair or scooter to get themselves from point A to point B. And although The Americans With Disabilities Act (ADA) was created as “a response to an appalling problem: widespread, systemic, inhumane discrimination against people with disabilities,” those who reside in big cities know that serious barriers to equal access remain standing. 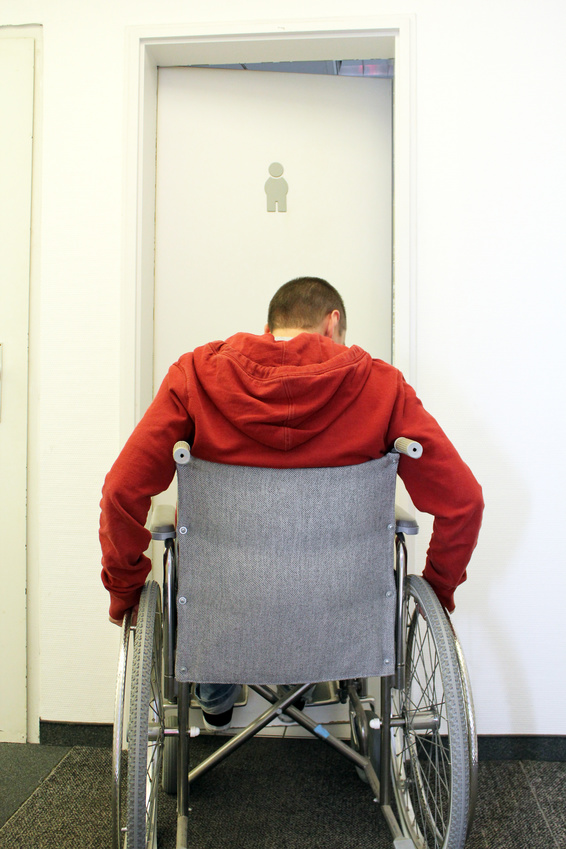 A March 2017 survey of 554 Americans living with disabilities found that 20% of those individuals encounter a barrier to a building, a service, or transportation at least once per day. About 12% say it happens multiple times per day.

In places like New York City and Washington, D.C., most people have no choice but to rely on public transportation. Yet even in the nation’s capital, where the ADA was signed into law, wheelchair users have to risk their lives just to get to their bus stop.

Wheelchair users in D.C. neighborhoods are sometimes forced to travel in the street, as there are often no crosswalks or curb ramps. The same goes for cities with heavy snow in the winter, which can make sidewalks impassable for wheelchairs and scooters. Even when there are crosswalks available, it can be a challenge to even reach the button. As a result, many of wheelchair and scooter users have to rely on the kindness of strangers to step in and help them on a near-constant basis.

Washington, D.C. isn’t the worst major city for handicap accessibility (it was given the #57 slot on WalletHub’s list of 150 best and worst places for people with disabilities). New York City fares far worse, snagging spot #130 on the list—and that spot is well-deserved, by many accounts, including that of disability advocate and lifelong New Yorker, Sasha Blair-Goldensohn.

After a freak accident eight years ago, Blair-Goldensohn became dependent on a wheelchair to navigate the NYC streets. In a recent New York Times opinion piece, New York Has a Great Subway, if You’re Not in a Wheelchair, he writes, “New York’s subway is by far the least wheelchair-friendly public transit system of any major American city, with only 92 of the system’s 425 stations accessible. That means fewer than one in four stations can be used by people in wheelchairs when elevators are working—and they frequently are not.”

Accessible New York City buses will not run after certain hours (an oddity in the city that supposedly never sleeps), and NYC paratransit service, Access-A-Ride, often won’t schedule late-night transports, either. Despite the fact that disabled individuals are supposed to have protected access to transportation, finding an accessible means of transport is extremely difficult even under ideal circumstances.

This is a huge problem for the more than 535,839 New York City residents who live with an ambulatory disability. Not only do they have more challenges getting virtually anywhere in the Big Apple, but they’re also severely restricted as to where they can live. 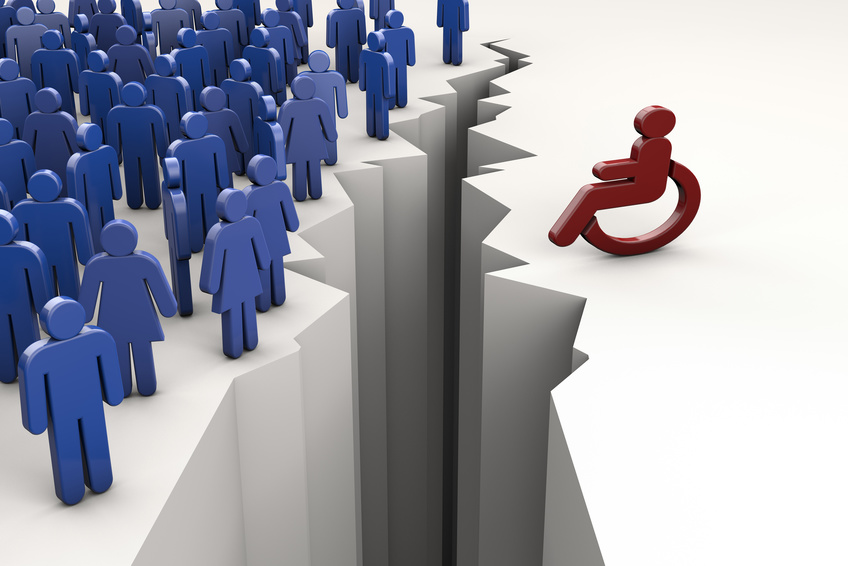 Recent reports have found that the New York City Housing Association (NYCHA) has completely failed in its promise to make just 5% of all of their housing units fully accessible for the disabled. In 1996, NYCHA struck a deal with the federal government to make around 8,900 of their apartments accessible. But 20 years after the original agreement was created, NYCHA has upgraded only one-third of that 5%, meaning that only 2,953 of these apartments meet accessibility standards.

Even more startling is the fact that 47% of NYCHA’s buildings are inaccessible for wheelchair users, and, according to the organization, most of them cannot be made accessible due to structural issues. Unfortunately, around 20% of NYCHA’s 400,000 tenants are seniors over the age of 62, many of whom have mobility issues.

Of course, accessible housing concerns are not confined to New York City. Around 36% of all those surveyed live in a home that is not wheelchair accessible. Of these people, 70% have steps leading into their home; 51% cannot afford to make the necessary modifications for wheelchair accessibility; and 16% say that their landlord, homeowner, or condo board will not allow modifications to be made. 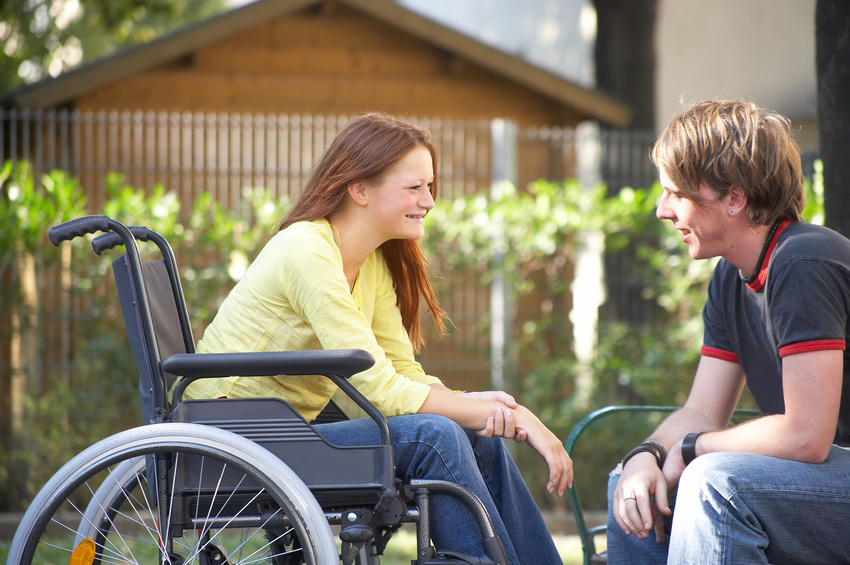 Clearly, lack of financial means is a huge hurdle in making spaces more accessible, both for individuals and local governments. But so is the fact that many people simply don’t seem to care. Whether building owners decide that upgrades aren’t necessary or choose to blatantly disregard the law, Americans with disabilities are expected to just live with these difficulties. They’re subsequently forced to figure things out on their own.

And while there are certain U.S. cities that have been deemed disability friendly (thank you, Denver), Americans with disabilities should be able to live anywhere they want to. And with a new administration in the White House, the future of the current disability protections—inadequate as they may be—remains uncertain. It seems likely that disabled Americans will have to continue to fight for even those protections granted under the ADA, and that U.S. citizens will have to come together to make sure these essential rights are enforced.

Joseph Piekarski is the founder and CEO of 1800wheelchair.com. The company, founded in 1997, is committed to providing expert advice, timely delivery, value, and convenience for customers in need of wheelchairs, scooters and other mobility equipment.