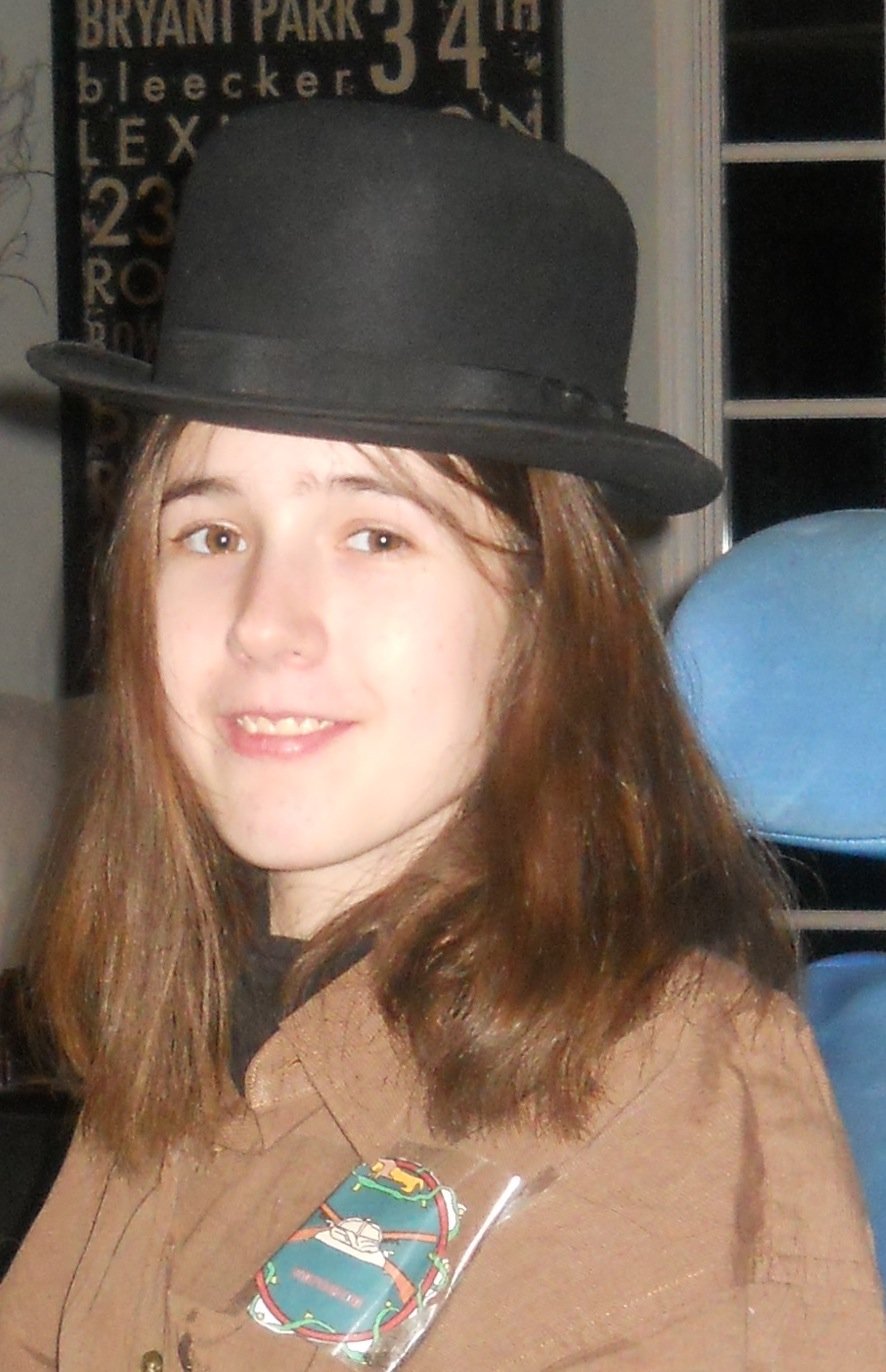 Shea Megale is the author of three children’s books and eight Young Adult novels, the former which raised hundreds of thousands of proceeds benefiting her disease, Spinal Muscular Atrophy II, and Canine Companions for Independence, the nonprofit company of her late companion dog, Mercer. A recent graduate from high school and stalwart lover of humanity, she defies her four wheels in exchange for a life of physical, spiritual, and imaginative adventure, examining through a young eye the challenges and triumphs of what it truly means to be human. Her work can be found at her website, www.sheamegale.weebly.com 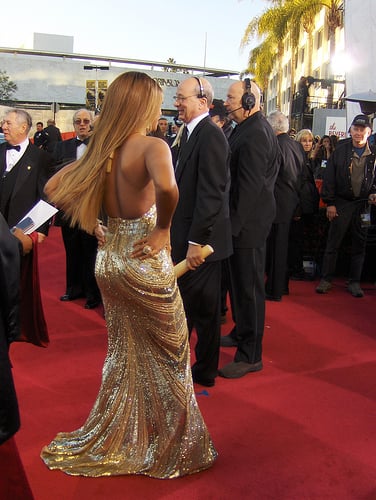 I’ve been asked this week to evaluate a troubling yet apparent problem in today’s entertainment media. Thankfully, this problem isn’t as dangerous as most of them are, like desensitized violence (note I said desensitized; regular violence, coming from author to screenwriter, is sometimes a part of great storytelling), gratuitous and dehumanizing oversexualization, occasional lack of celebrity philanthropy and of course, more casually speaking, just plain old want for originality once more.

No, today, speaking as an ardent film lover both in industry and in art, I have been asked to discuss (quick, glance back up at the web address, what do you think this article will be?) handicapped presence in Hollywood.

It’s natural, both as a reader or a viewer, to crave characters which you can relate to as you root for them. I’ve learned that everything, be it writing, speechmaking and even socializing in general is more successful when you 1) Make accessible your heart and 2) Crucially incorporate your audience. When I had to make a speech accepting an award for fundraising efforts I granted my late service dog’s nonprofit, I did this in the exact spirit of Mr. Rogers, who, upon accepting his Life Achievement Award, took with him a watch and asked the crowd to ponder in silence the unsung heroes in their lives who brought them to where they are today. Doing this both then and when I spoke evoked the emotion and personal beauty in their lives, which was thus projected upon Mr. Roger’s beautiful spirit and my quite unworthy one at the podium as well.

It’s for this reason that there is a justifiable want for stronger disabled presence in what we watch in film and television every day. Impairment and medical challenges should in no way deter the strength and eligibility of a protagonist or hero; nay, it should heighten it.

But we’re not entitled to lamenting just yet as there are attempts at honorably portrayed TV characters. There’s that fellow from Glee. Let’s not forget someone who really IS an intensely awesome disabled actor, Ricardo Montalban, who played the grandfather from Spy Kids, people…

But it does seem that we are the “token” handicapped character much like the “token nod to Hanukkah” in Christmas movies.

One complaint I’ve heard is that, while there is some effort to diversify the handicapped characterization, rarely does one who is actually disabled play said character. 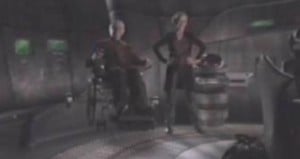 Well. I’ve not seen a lot of movies where someone who is actually a WWII veteran play a WWII veteran, same as those who are actually football players don’t usually play the star football player in the film. This doesn’t bother me as greatly as it seems to bother others (although one thing I am mildly ruffled by is the fact that, even when wheelchairs are included in pop culture, it seems the manual chair is the only socially acceptable one rather than the big metal beasts I tear around in).

I do wish, passionately, that there were more wheelchair-bound actors, just for the sake of the art itself and those who wish to participate in it. I know of very few such actors, if any. But in order for this to be changed, the nature of which we writers write must be changed first. In all eight of my novels, and of course my three children’s books, debility is never the plot but a theme; never a focus but a reality. I am beyond proud to say I have characters with all sorts of challenges, not exclusively disability ones. I have a deaf character. I have those who battle with faith. One with a metal leg from the knee down. One with a mental illness. One wheelchair-bound. One with PTSD and emotional infirmity. One suffering forty years of loneliness. One who struggles with belonging due to his sexuality. We need to be more courageous in our writing and more willing to build characters with a few missing blocks. To see humanity uncensored. As they say, only with cracks does the light shine through.

Because I know that in us all, there is a disability of some sort.

Thank God. A chance to overcome.

So, does it grind your gears that handicapped characters are almost never played by our crippled brethren?