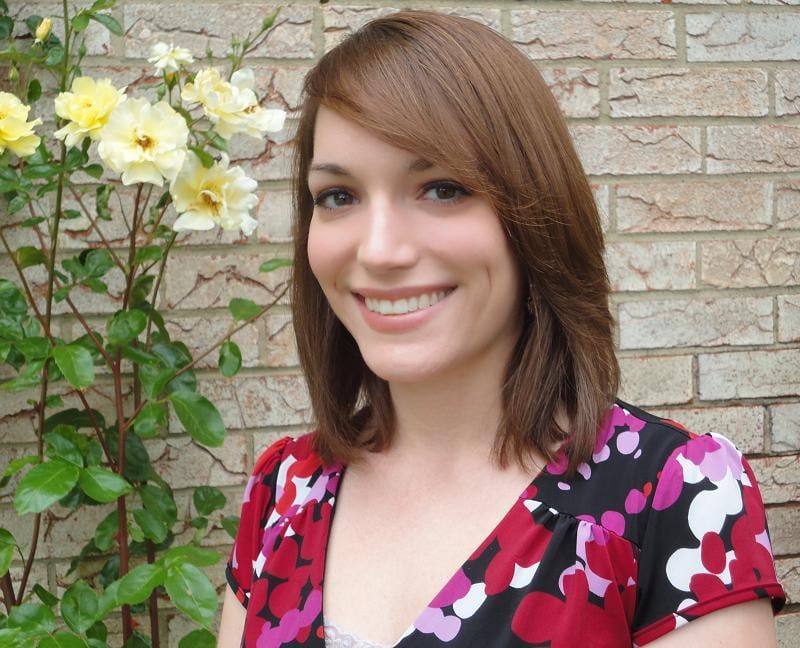 The 30-minute pilot episode premiered June 4 on the Sundance Channel and stars four young women in Hollywood (a fifth cast member will be added later in the season) who are dealing with life’s classic challenges – careers, love, self-discovery – but they’re doing it all on two wheels. 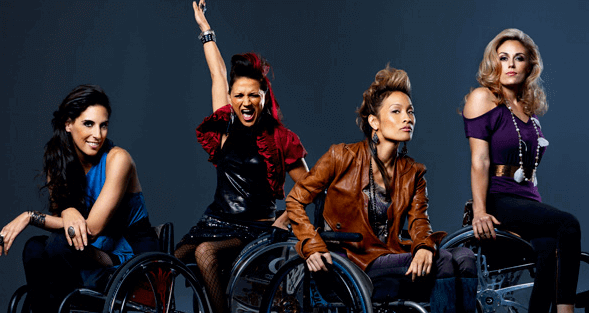 We first meet Tiphany, a model and actress who has been using a wheelchair for more than a decade since a car accident left her paralyzed from the waist down.  Tiphany gets out of her wheelchair-accessible car with a grace that makes it obvious she’s done this once or twice before.  We watch with a kind of voyeuristic awe as the blonde firecracker has a palpable flirtation session with a fellow gas station patron, and later as she tears up the club dance floor from her chair.  Friends say she falls in love too fast and wears her heart on her sleeve.  And what young woman looking for love doesn’t?

Tiphany’s roommate Angela is a former lingerie model looking to break back into the business.  Tiphany has been a quadriplegic since a car accident in 2001 left her without full use of her arms or fingers.  Angela is dealing with the stress of being separated from her husband, mounting bills and requiring round-the-clock nursing care from her aunt.  Even the glamour of a headshot shoot is interrupted by reality when a spasm in her legs forces work to stop for a few minutes. We begin to see Angela as the type of woman who will move mountains to not only survive, but achieve.

“I have been called a diva, and that’s because of my attitude.”

Auti is a professional hip-hop dancer, singer and veteran of the early 90’s rap scene.  She was told after her car accident that she would never walk or dance again. Auti and her husband are discussing having children (she points out that yes, she is physically able to carry a baby), but her real obstacle is one that many working women face – she isn’t ready to trade in her fierce independence just yet.

“I’m not gonna settle down unless I find the right person.”

An athlete at heart, Mia is a former competitive swimmer hoping to eventually get back into the water.  Mia’s paralysis set in just hours after a blood vessel in her spine ruptured when she was 15 years old.  She and her longtime boyfriend are at a crossroads in their relationship, both wanting a different next step.  Mia treasures her freedom and tells the other girls that she is craving the excitement of dating a new guy.

The clear theme throughout the show is freedom.  Each woman has created her own definition of the word based on her own struggles and goals.  Even the most jaded reality show fans will be surprised at their reaction to this notion of independence: that pull in your chest, an “I’m rooting for you to win” feeling.

What viewers need to remember, and critics have been swift to note, is that these women are not entirely representative of the disabled population.  It’s a “results not typical” situation; at the end of the day, television favors an uplifting, sexy story over a not-so-glamorous one.  But that doesn’t mean it’s not inspiring, and it doesn’t mean it’s not an important peek into an often overlooked, misunderstood world.

Think people in wheelchairs have no senses of humor?  Quite the opposite.  The irony certainly isn’t lost on Angela when a modeling agency receptionist, unaware of Angela’s wheelchair, cheerfully tells her over the phone to go ahead and “just walk in!”  And it’s okay for you to laugh with her, because it really is funny.

I have a feeling viewers will be doing a lot of laughing along with this group of friends this season.  I think quite a bit of laughing, dancing, a few tears and even some soul-searching are in store for everyone.

As the Push Girls say: When you can’t stand up, stand out.

So, what do you think of “Push Girls?”  Does it properly represent people who use wheelchairs?  Who is your favorite character?  Tell us your thoughts!