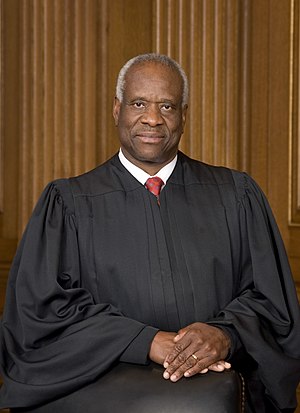 In a victory for individuals with genetic disorders, the Supreme Court unanimously ruled today that human genes cannot be patented. Justice Clarence Thomas, writing for the court, said that merely isolating those specific genes was not enough to merit a patent.

“Myriad [Genetics Inc.] found the location of the BRCA1 and BRCA2 genes, but that discovery, by itself, does not render the BRCA genes … patent eligible,” Thomas wrote in his decision.

Myriad did not entirely lose their court battle however; the split decision granted them the right to patent their synthetic DNA – called cDNA – due to it being created synthetically.

DNA research is a vital component of personalized medicine and can has held promise for many individuals with disabilities. Myriad’s patents on human DNA (particularly the genes which have been linked to breast and ovarian cancer) came from scientists and doctors who said that allowing patents on genes increased the cost of testing and slowed research progress to reach a cure for those diseases.

Advocates against the patents praised the high court’s ruling as a great victory for the medical community. “Today, the court struck down a major barrier to patient care and medical innovation,” said Sandra Park of the ACLU, the attorney who represented the groups that challenged the patents. “Because of this ruling, patients will have greater access to genetic testing, and scientists can engage in research on these genes without fear of being sued.”

The genetic test that Myriad Genetics Inc. offers for determining whether a woman contains a genetic mutation that heightens her chance of cancer has received much attention lately. Actress Angelina Jolie wrote about it in a letter to the editor to the New York Times in which she revealed that she had a double mastectomy because the test showed she carried the defective gene.