Watch: Iraq War Veteren and Double Amputee, Wows on Dancing with the Stars - The Mobility Resource 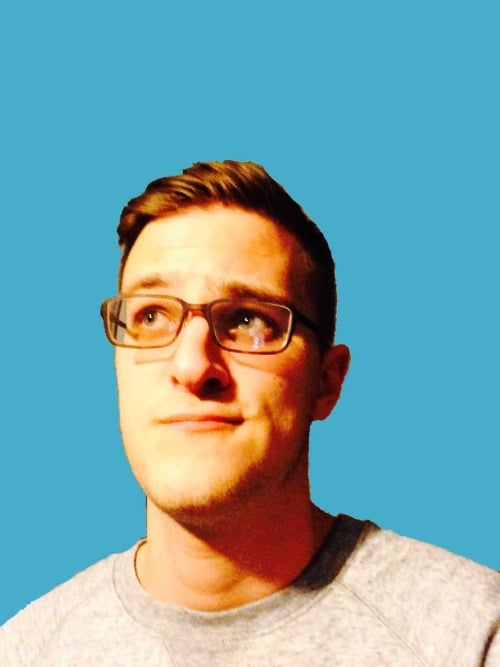 Joe is the digital marketing intern for The Mobility Resource. Hailing from Youngstown, Ohio, he is currently a senior at Kent State University majoring in marketing with a design minor. In his free time he likes to get down with his favorite things: fast-food, sleeping-in, and dogs. He's an all around good guy.

Iraq War veteran, Noah Galloway, who is a  double amputee proved on Dancing with the Stars that hard work and determination can perservere through any challenge, even dancing.

Galloway, who lost both his left arm and left leg in the armed forces, with the help of professional dancer Sharna Burgess wowed judges and viewers alike Monday during their cha cha routine.

Watch the video below to see their inspiring performace aswell as the emotional response from judges and audience members. 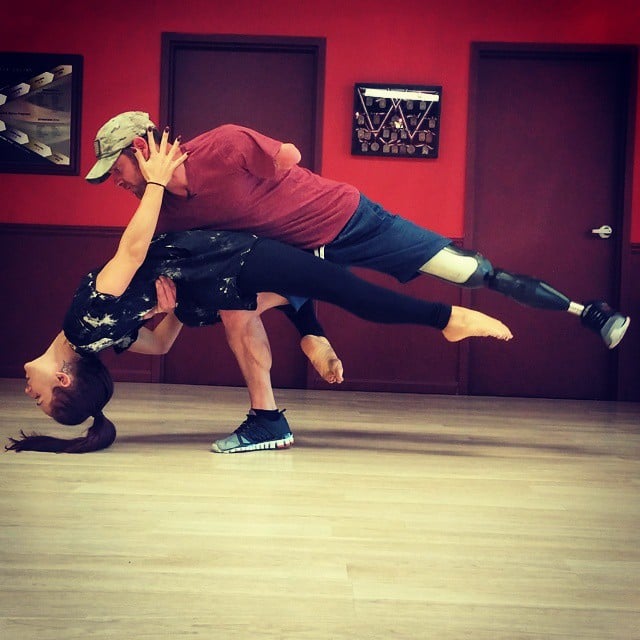