For most people, when they hear the word “quadriplegic,” their mind goes straight to an image of Christopher Reeve in his wheelchair. Or when they hear “spinal cord injury,” they think the worst of it is that we can’t walk. 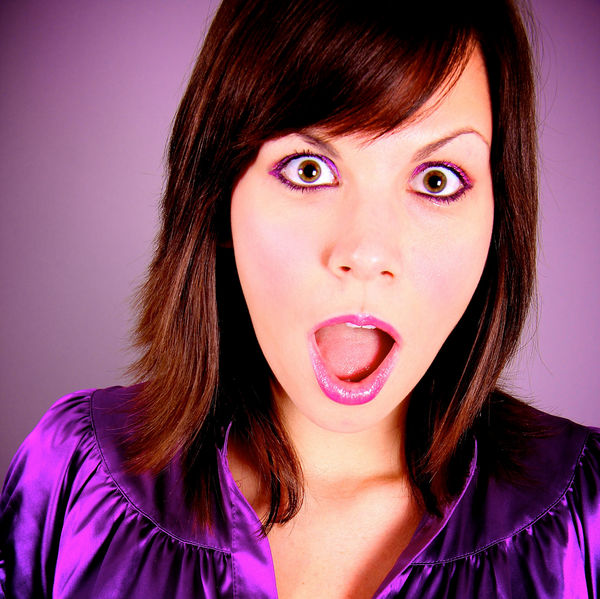 But how a body is affected and can still function despite the main nerve being down is quite something. From lesser-known secondary effects to the body’s impressive resiliency, here are seven surprising facts about spinal cord injuries.

The spinal cord may be the organ that helps the body feel and move, but it also tells your sweat glands when to kick in. Getting hotter and hotter is what some folks with higher spinal cord injuries have to go through until they finally cool off their body from the outside, either by dumping cold water on their skin or basking in the AC. Paraplegics however can usually sweat. This rule applies generally to quads.

Out of everyone on the planet with a spinal cord injury, 82% are male. That’s quite the disparity between men vs. women and most think feel it’s because men are bigger risk-takers than women. Hard to argue there. Motor vehicle crashes, sports injuries, falls, men find themselves in these situations a lot more often.

There may be no cure for spinal injuries yet, but we’ve come a long way in improving long-term prospects for people with spinal cord injuries. Prospects before the 1940s were not good. It was before antibiotic use began to be widespread, which mean most died before the two year mark from slow deaths related to untreatable infections; bladder, blood and skin. Paralyzed WWII veterans are some of the first people in human history to move onto full lives post-injury.

One of the few bonuses of having a spinal cord injury (if you could call it that) is less body hair. Researchers have recently discovered that body hair grows better when it’s getting feedback from the brain. They’re not sure why, but it’s a phenomenon that’s been observed in most people with a spinal cord injury. So there you go, break your back, save money getting your leg follicles lasered away.

Some of us with quadriplegic may be able to emit a tiny cough, but that’s about as fierce of a cough most of us can do. Reason why – spinal cord injuries don’t just effect the legs and arms, they can affect the chest wall muscles; everything becomes paralyzed below the level of injury. This is why respiratory failure remains the number one cause of death among people with higher spinal cord injuries. Coughing up phlegm is critical when fighting off colds, but the good news – cough-assist devices and techniques like these.

6) Some of us pee through our belly buttons.


Everyone thinks they know our going-to-the-bathroom secret, we use catheters—duh. But there’s one big secret mainstream society has no idea is possible—a surgery that allows you to pee through the belly button. That’s right, a hole is put in the belly button, with a new urinary conduit to boot. All you need to do is insert in a catheter, put a drainage cup between your legs, and you’re good to go. This fascinating surgery was invented by Dr. Mitrofanoff.

7) Our legs can still move.

I mention this because mainstream society thinks paralysis equates to the legs being absolutely frozen in time—but this is not the case. Some people’s paralyzed legs can move and shake a lot on their own; anything causing pain below the level of injury can cause it. Lower level paraplegics however rarely get spasms One time when my legs spasmed while riding in an elevator, a guy who had a crush on me was there and he was hysterically overjoyed to see my legs move. “Oh they move!” (Pretty sure he thought he had just witnessed a miracle). And then suddenly, he wanted to chat me up like Pamela Anderson. I didn’t have the heart to tell him that it wasn’t a miracle. I just had to pee.

What spinal cord injury facts have blown you away?