For People With Disabilities, Social Media is Home and the Welcome Mat is Worn - The Mobility Resource

For People With Disabilities, Social Media is Home and the Welcome Mat is Worn 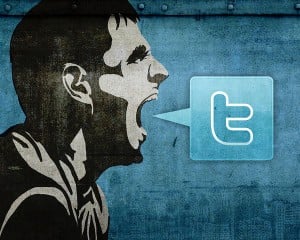 It’s been 23 years since the Americans with Disabilities Act of 1990 was signed into law. You would think by now, TV programming would have caught up with the activities trending for the disabled. On social media, people with disabilities are raising their voices and being heard around the world. Why traditional media has not capitalized on this potential is mind boggling.

Traditional media’s inflexibility and resistance to the culture’s social currency is moving former fans farther from TV programming. Why? In comparison to social, TV has been condescending in its approach toward those with disabilities. Social Media has made the stench of the “token” disabled person featured in small, infrequent roles or played by actors not disabled (i.e. Glee, this fall’s Ironside) unacceptable. And if a person with a disability is cast, there is huge fan-fare as if the “brave” network is congratulating itself for being so “accommodating.” The effect is off-putting.  It is as if individuals with disabilities are singled out as “special” rather to be gawked at.

Even NBC’s paltry attempts with the Michael J. Fox Show (No risk at all, he is a known celebrity with a huge fan base and plenty of cache) smells self-serving. Thank goodness, Michael J. Fox has enough integrity and honor to express the power of identity in this role. One hopes that he has contributed greatly to script creation so that he is in a leadership position, not allowing others to compromise the power of his voice.

TV programming has not been assertive in following the concepts of egalitarianism that social media has lifted up and will continue to lift up. If TV shows have a noxious odor of the discriminatory (Any shows being produced by persons with disabilities?) and the voice of the disabled is muffled and contorted, social is where the disabled shine. Social media’s connectivity is global and advocacy issues and strategies are being shared like never before.

Those with disabilities have embraced Social for the power of voice it has afforded them. Via social the stereotyped barriers of physical appearance, perfection and obsession with youth that traditional media uplifted for decades have been decried. Indeed, social offers platforms where even teens can petition against such obnoxious stereotypes and win. How much more the power of voice demonstrated by those with disabilities?

Social’s great immediacy (TV programs take time to produce) have promoted the understanding, acceptance and normalization of the disabled exponentially within the last five years. In the decades that it has taken networks to create, produce and release shows featuring non-disabled actors in disabled roles, wheelchair-bound Eric LeGrand has done more on social to rally disabled and abled alike to the cause of disabilities. (LeGrand was paralyzed in October 2010 when he injured his spinal cord making a tackle during a kickoff return at Rutgers University) LeGrand is growing his friends and followers via mobile uploads to his Facebook and Twitter pages.

He is using those platforms and others to share knowledge about spinal cord injuries. He gives daily updates on his activities, remaining influential and inspirational, a boon for himself and those in his community of well wishers. He is sponsoring a third annual “Walk to Believe” on June 15th for spinal cord research. He has 211,000 Facebook followers and over 120,000 Twitter followers.  Has he made a far greater impact than traditional media would have been able to in the area of inclusion and cultural interaction?

Likewise, has the usefulness of blogs, Youtube, internet radio, podcasts, Google+ Hangouts, Twitter, Facebook, online e-zines and websites about disabilities been able to spread knowledge, inspire and engage more than traditional media? These are the places where the disabled have discovered their voice and have become empowered. These are the places where they’ve become cultural influencers. Social is their home, the welcome mat is well worn. And isn’t it glorious? (See specific examples of Social platforms related to those with disabilities at the end of the article.) 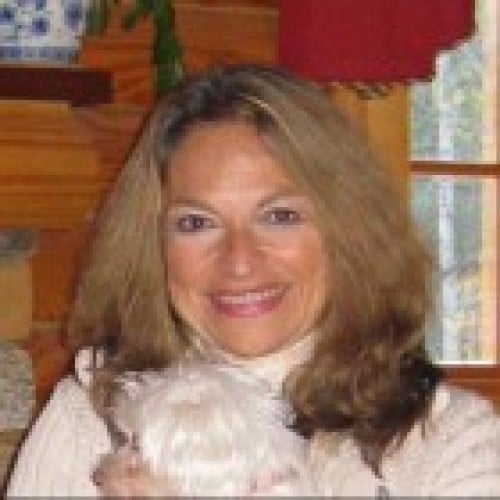